I’ve never been a fan of dating shows, especially those that set unrealistic standards for love and romance. “The Bachelor” and “The Bachelorette” are prime examples of what’s wrong with our society. These shows are the paradigm of failed relationships, but for some reason, people continue to watch them with exaggerated excitement.

The show, and it’s lady spinoff, set outrageous and unrealistic standards for connection and love. Yet, their viewership and ratings seem to continue rising with no expected end in sight. The Bachelor is ruining relationships and our society is eating up this impractical picture of passion as if it’s totally legit. As if the whole show isn’t just a lustful group of attention-seeking goobers.

I know those are harsh words, but let’s call it like it is, shall we? It’s disgusting. Because if this was real life and a man or woman was openly “dating” multiple people on a regular occasion, they’d be considered a “player” or other crude slang words.

If you aren’t familiar with the show, then here’s a little snippet of how it goes. Each show follows a particular single male/female and several women/men that are competing for a chance at love with the star of the show. They go on various extravagant dates in hopes to develop a connection with the contestants; if the star sees one fit for “love” they receive a rose. Each week, anyone who doesn’t catch the star’s eye and receives a rose is sent home. Hopefully, by the end of the show, the star has found “love” in a single contestant and proposes.

From what I’ve gathered, out of a combined 32 seasons, only 8 couples are still considered together or married. That’s a very small relationship “success” rate for the show that brands themselves on love. So why do these Bachelor and Bachelorette relationships not work and why are we still swooning over them?

5 Ways “The Bachelor” is ruining relationships

The show is all about men and women competing for someone else’s love, this should be a huge red flag. You should never have to prove yourself as worthy, more interesting, or better than someone else to get the attention of a potential mate. If it’s right, it won’t be forced.

A relationship that is founded on competing, almost always ensures that you will have to continue to play the game to be found worthy to be with. You will always be a contender among others, sparring for love. Love is not a game and you are not a prize.

The contestants of the show know that they will be wowed at each turn. Not only do they know it, but they expect it to be a once in a lifetime experience whether they find true love or not. Private helicopter rides, tropical destinations, lavish dinners, thousand dollar shopping sprees, exclusive concerts, celebrity encounters; the list goes on and on.

These expectations are beyond authentic. After the show ends and all the magic is halted, the only butterfly giving experiences you’ll be having is with the two of you being shoved back into reality. I’m sure a lot of people could make relationships last when they have nothing to worry about except where the next life-changing adventure will be.

The producers of the show know what they’re doing here. They know that drama sells and they know that competition is the key to excitement, even if it is totally unhealthy and fictitious. Not only is the relationship between the contestants and the bachelor or bachelorette completely forged in a manner of just a few weeks, but the contention between the contestants is only fueled by the game’s timeline. These relationship expectations are completely unhealthy.

Because that’s exactly what this is, it’s a game. It’s the ultimate reality game show where lascivious people make a spectacle of themselves by seeing who can get the furthest the fastest. They’re given a pass to act promiscuously with up to 25 different men or women in a two-month span, and we not only consider it okay but entertainment. 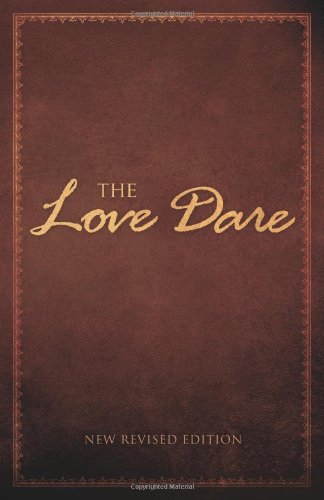 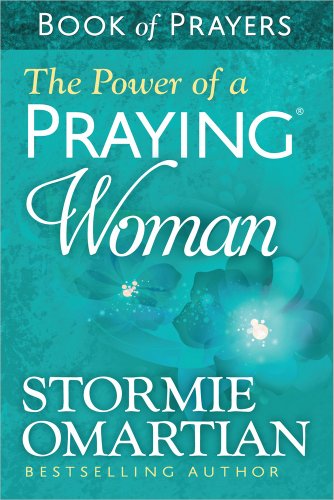 The Power of a Praying® Woman Book of Prayers 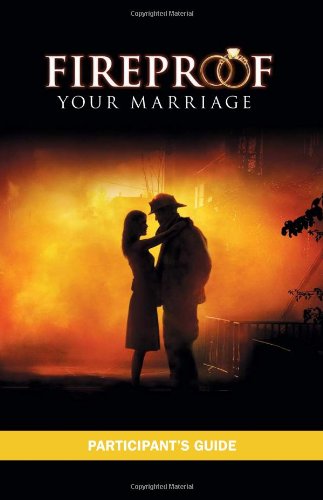 This perfect experience is actually an unrealistic atmosphere where every-day life is no longer a concern and your day-to-day obligations no longer matter is absurd. By eliminating the factors of the real world, we are setting these people up for failure. The life they have created is based on fantasy, and when all the fluff is gone and they face reality, they are left struggling to decipher the two.

First off, the star of the show has about a two-month time span to meet and fall in love, hopefully ending in a proposal, with one person out of a potential pool of twenty-five. This is overwhelmingly illusory. It takes time to get to know someone, and even if you think you know, make sure you do. Don’t make yourself look like a fool, I mean failed bachelor.

Secondly, most of these people range in age between 21-34 and are always good looking men/women. This blasts the timeline stigma, making normal society feel like they are in a time crunch to find a mate. And not only an interesting mate but one that fits the mold too. While I know most people hope to find love and marriage at a young age, sometimes it’s not in the cards that way. Love comes in a variety ways, sizes, times, and manners- just don’t expect it to be like this show.

All of this explains why most of these television relationships fail, but why is it ruining real relationships? Year after year women become involved with the cast, becoming fully enveloped into these characters who are getting the experience of their lives.

All the while, the undeniable obsession to find perfect love through fairytale means is being cultivated; but it only leaves them feeling dissatisfied when their lives and relationships don’t stack up quite like the ones they’ve seen played out before them.

“The Bachelor” and “The Bachelorette” construct false pretenses for love and are feeding it to our society like one of their stars romantically wines and dines their potential companion. I know I won’t get a rose for this, but I’m not looking for one either. As if there aren’t enough outside forces destroying the marriage covenant, we don’t need this one too.

Personally, I think it’s ludicrous for anyone to find this show entertaining, but much less for Christians. The commitment to courting, dating, and eventually, marriage is a God-ordained pact that should be recognized as sacred. The folly this show puts on is degrading to our faith.

If you’re single, focus on preparing yourself for a Christ-centered marriage, and put your trust in God that He would send you the right person. Date with intent, not out of discontent.