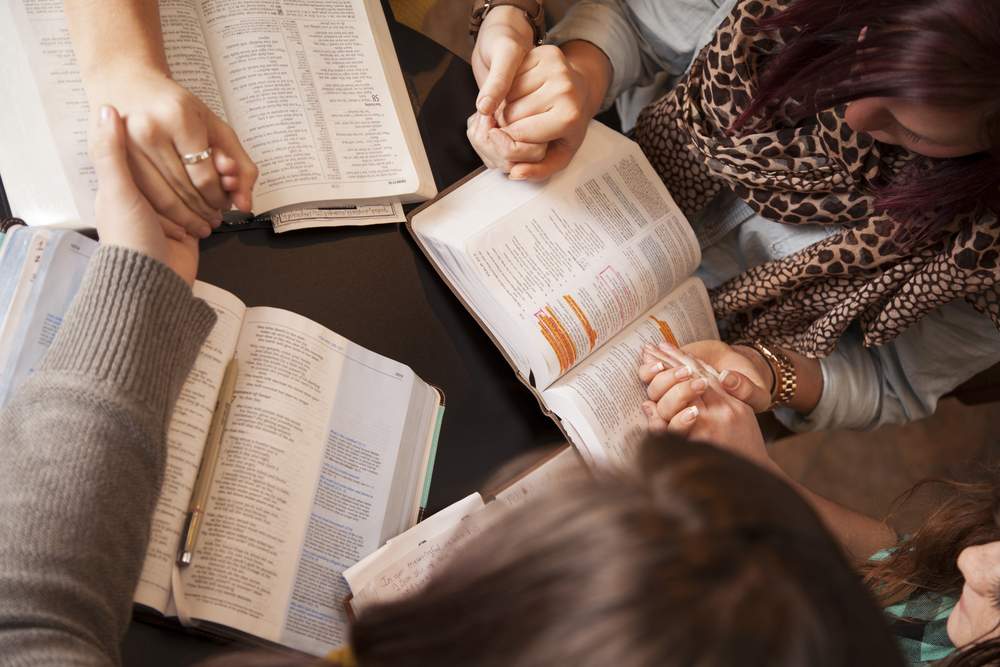 The dictionary describes the word friend as someone who is on good terms with another, a member of the same nation or party, a supporter, or a person associated with another by reason of contact. The problem is that none of these describe the relationship that Christ has with the sinner.

The sinner is not on ‘good terms’ with God. Psalms 5:4 says “thou art not a God that hath pleasure in wickedness:“. Very plainly, God says that He isn’t pleased with the sinner.

Isaiah 59:2b says “your sins have hid his face from you, that he will not hear.” If God doesn’t hear you, then you then there is no contact between you. Matthew 7:23 says to those who do iniquity, He will command them to leave His presence because He does not know you. If sin causes God to not know you, then He doesn’t support you.

See, Jesus didn’t invite himself to sit with ‘publicans and sinners’. During this time, Gentiles were all considered sinners and tax collectors were hated and thus denounced as the same- even if they tried to live right. But, Matthew 9:11 states that He sat down in Matthew’s house and the Gentiles and tax collectors followed and joined Him. 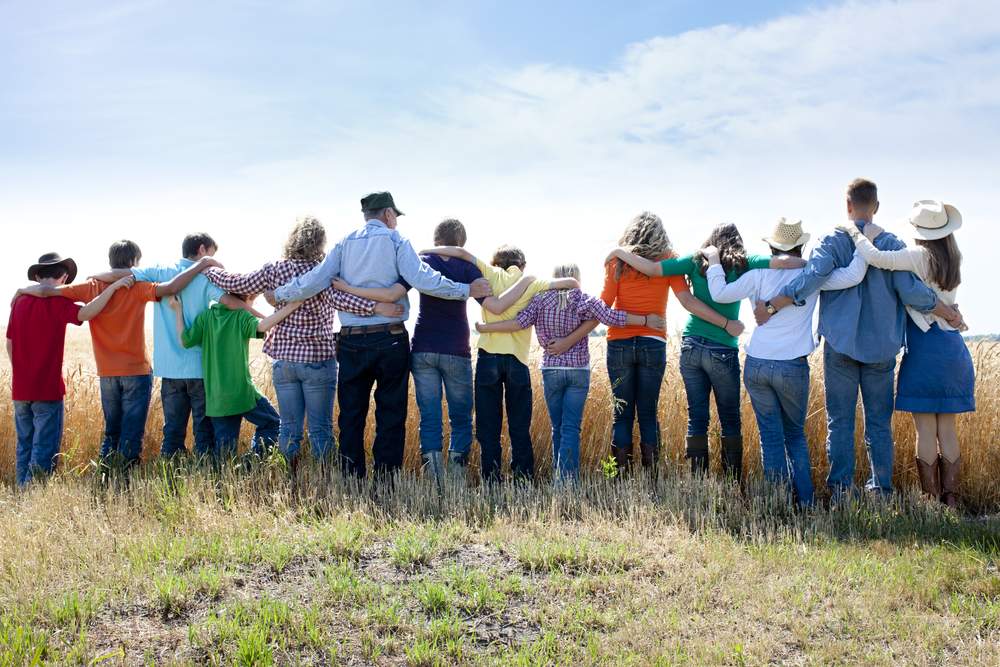 He openly invited the sinner to take part in His life to experience the change that He could bring them, not because He enjoyed their company. His only mission was to save the lost. Luke 14:33 says “So likewise, whosoever he be of you that forsaketh not all that he hath, he cannot be my disciple.”

Each person that came in contact with Him left changed. He wasn’t just an addition to their routine, “go and sin no more” (John 8:11) meant change is involved. They desired a different life, and they knew He was the answer, even at the hands of suffering His reproof in exchange for eternal life.

So Christ didn’t eat with the sinners, they ate with Him.

Yet in their presence, He never once shied away from rebuking their sin- which means He was not an inclusive God. He called men of all walks to be His disciples (pupils), but told them that they must turn from their sin to be associated with this walk. He judged them with righteous judgment.

He turned the tables in the tabernacle, reminded men of their sin at the adulterer’s stoning, told the woman at the well all she had done, commanded the rich man to sell all that He had, He rebuked Peter, He scolded the disciples, He condemned the religious, He said sinners will not enter Heaven.

The word very much tells us to come as you are, with all your pain and your sin and your burdens; but leave changed, leave as a new creature, let old things (sin) pass away and become new (new life in Christ). Take your burdens to the Lord and leave them there at His feet, pick up your cross and follow Him.

He is God and we are His people. He is The Great Shepherd and we are the sheep of His pasture. He embodies every characteristic of a friend, but He is still the ruler of the world. He is still almighty, all-powerful, and all Holy. He is still the King of Kings and the Lord of Lords. There is no nonchalant relationship with Him. 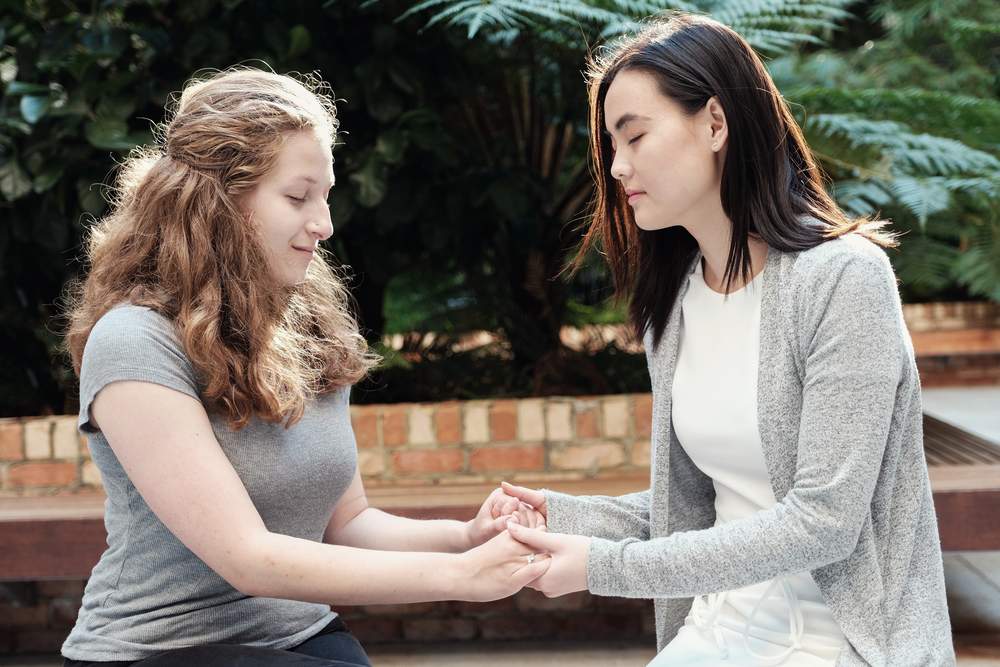 James 4:4 says “Know ye not that the friendship of the world is enmity with God? Whosoever, therefore, will be a friend of the world is the enemy of God.” and Romans 12 says love genuinely, hate sin, hold to right, and if possible live peaceably.

This means that we are to show love no matter who or what or where. It means that we must be like Christ and we must follow His example. Hate sin, loathe it, but be compassionate to the sinner. Be a light in a lost and dying world by staying true to His word. Fervently stand for Christ but in love and intentions of peace.

The Bible says that He is a friend that sticks closer than a brother (Proverbs 18:24). But He is this for the believer. John 15:13 says “Greater love hath no man than this, that a man lay down his life for his friends“. But He died for the broken.

“Ye are my friends, if ye do whatsoever I command you.” John 15:14 If your life does not align with the regulations of Christ, then you are no friend to Him. This singularity of mind, of fellowship, and of commitment, is the binding factor that ties you to a relationship with Christ.

Jesus was not friends with sinners, Jesus is not a friend to sinners- and this remains true today.